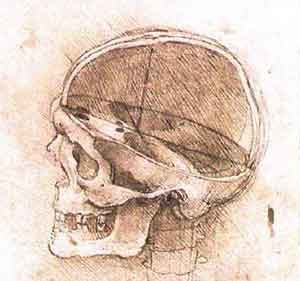 An increasing number of case reports have demonstrated that oral JAK inhibitors are an effective treatment for chronic alopecia areata.

However, few randomized controlled trials have investigated the efficacy and safety of JAK inhibitors.

The Phase 2a, randomised placebo-controlled study evaluated the efficacy and safety of two drugs known as Janus Kinase (JAK) Inhibitors, PF-06651600 and PF 06700841, in alopecia areata over 24 weeks.

The treatment program found both medications were effective, well tolerated by patients and safe.

While promising, the results are yet to be peer reviewed or published.

University of Melbourne Professor of Dermatology Rodney Sinclair presented the findings at the 27th Congress of the European Academy of Dermatology and Venereology in Paris on Saturday, 15 September.

Professor Sinclair said new molecules used in the trial drugs had also been tested for atopic dermatitis, but this was the first trial conducted in alopecia.

“Both compounds performed significantly better than placebo in patients with alopecia totalis and alopecia universalis. Both JAK inhibitors were safe and well tolerated” he said. 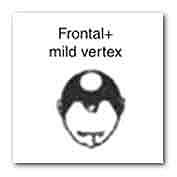 “Other medications that target this pathway have been used to treat rheumatoid arthritis and to correct blood disorders,” Professor Sinclair said.

“Some of these drugs also work in eczema, psoriasis and a range of other inflammatory and autoimmune conditions.”

Two experienced a serious adverse event (rhabdomyolysis) but the patients were asymptomatic and recovered completely when the medication was ceased. There were no serious infections or herpes zoster reactivation.

The first trial has closed but suitable patients may be able to join Phase 3 trials due to start in the next six to 12 months. Patients can check their eligibility with their dermatologist. 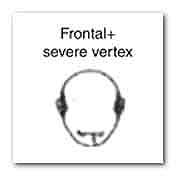 Pfizer sponsored and collaborated on the project, which involved patients aged 18-75 with chronic and moderate to severe alopecia areata affecting their scalp.

What are Janus Kinase inhibitors and how are they used to treat alopecia?

Autoimmune diseases, allergies, and even malignancies are often due to a persistent imbalance within complex immune mechanisms.

The actions of several cytokines underlie these complex processes, as they play a critical role in the control of the immune responses and inflammatory processes.

Several studies have linked various cytokines, and the receptors or molecules involved in their chemical reactions, to immune-mediated and inflammatory diseases. Therefore, cytokine function modulation has been the focus of intensive research and drug development.

Drugs targeting cytokines or their receptors have become the main weapon of physicians dealing with autoimmune diseases such as alopecia areata.

The four JAKs (JAK1, 2, 3 and TYK2) have been shown to be critical components of cytokine-mediated effects.